Typeclass Consulting believes in the power and fun of types, functional programming, and the elegant coherence of Haskell. We focus on what’s most important to make Haskell your everyday programming language. 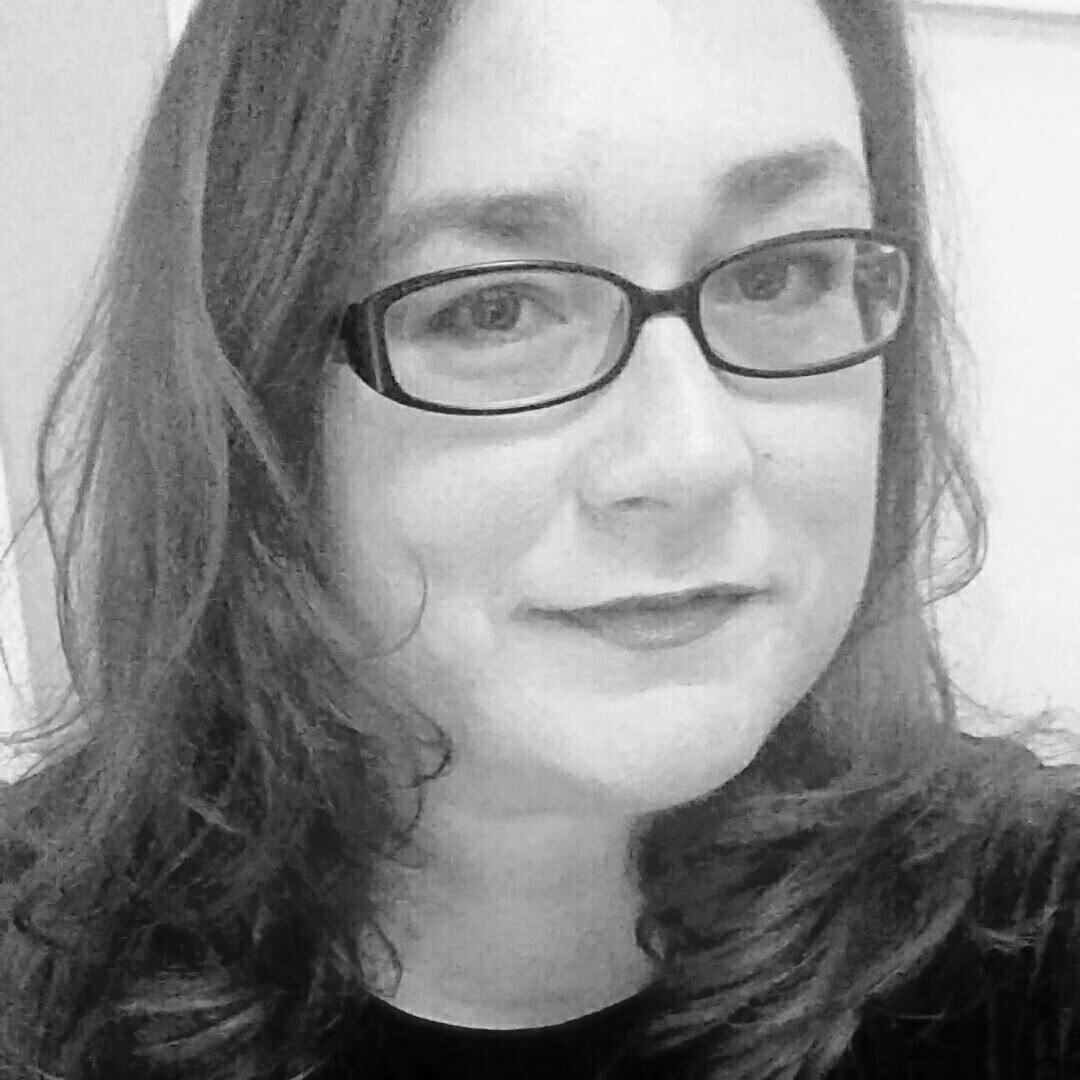 wrote an extensive book on Haskell while leading a thriving Haskell meetup in Austin. She has a master’s degree in linguistics and taught English, English as a second language, philosophy, linguistics, and medical transcription for over ten years. When she is not writing Haskell or writing about Haskell, she homeschools her two children, pickles everything in sight, and adopts too many pets. 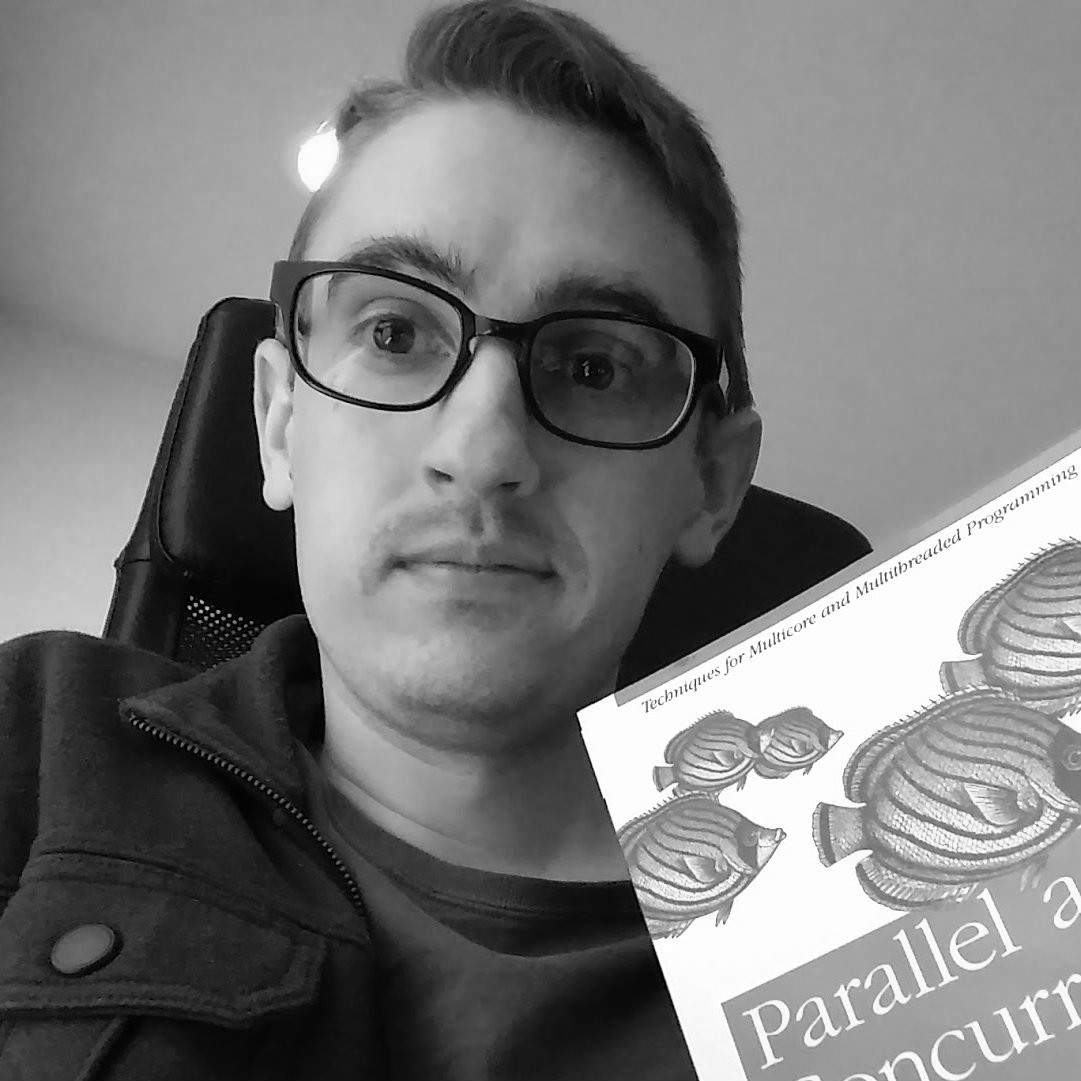 has been writing software for a decade, most recently as a blockchain engineer for Hijro and previously as cofounder and CTO of Fold. He has a master’s degree in computer science from Georgia Tech, and has worked for Georgia Tech Research Institute. Chris tries to increase public awareness of Haskell, NixOS, and the power of good documentation. He enjoys barefoot running, sour beers, and arguing with Julie about math.

Finding Success (and Failure) in Haskell

A practical problem-motivated approach to learning Haskell. Learn about functions that can fail, ways to combine them, and some typeclasses (Functor, Applicative, and Monad) as we need them along the way.

For sale via Leanpub and Lulu