What would happen if two people worked full time on Haskell documentation? Could we get this ecosystem documented?

In 2017, I posed questions like this to Chris and talked him into starting a web site for writing about Haskell with me. In March 2018, in conjunction with a talk I gave at Lambda Squared in Knoxville, we launched with a post about contravariance. In June of the same year, we had our first full course developed, and we began taking money.

So, it’s been a year of full-time More or less full time. We also moved from Atlanta to Montana in the same year. work on the site. In that time, we’ve done a lot.

Both of us are always proudest of the work we do where we had to stretch ourselves and learn new things before we could write about them. For Chris, those articles included Template Haskell splicing, newtype coercion, DerivingVia, primitives and levity, and a fantastic article on monad transformers. For me, in addition to the work on contravariance and profunctors mentioned before, I enjoyed delving into some other languages for a change, to understand why a wat in Javascript isn’t so confusing and how the class hierarchy of the C++ GUI library FLTK gets translated into Haskell. I also have a whole course on functors ongoing.

Happy birthday to us

It’s been a year now, 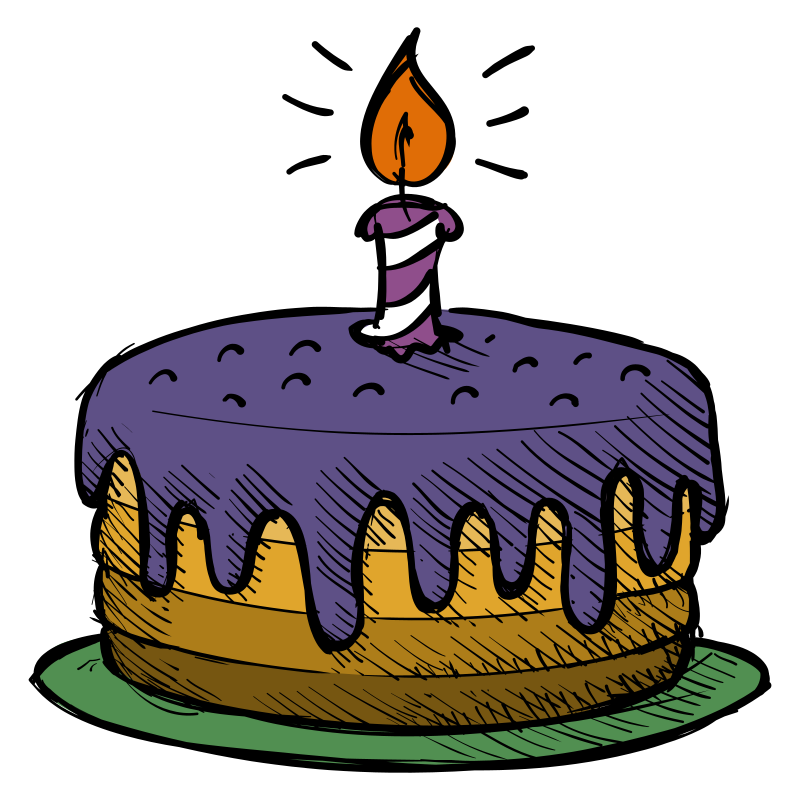 An annual membership gives you access to everything we write, as we’re writing it, and it supports us in our efforts to keep doing it, to keep us writing clear, coherent articles about everything from tropical semirings to building native GUIs with Haskell.

For our next year, we have some big projects planned. From the outside, Haskell documentation appears to have some gaping holes, relative to some other major languages. Where, the Haskell skeptic might ask, is the Haskell by example to compare to Go By Example or Rust By Example? The answer is coming soon.

Additionally, we have some changes to the site coming soon, including (soon! very soon!) company or group subscription plans.